Alhaji Abubakar on Thursday, June 16, 2022, picked Governor Okowa of Delta State as his running mate in the 2023 general elections.

In a press statement made available to media houses, the Leader of the popular Hivoltage Group, said he was excited and the same.time not surprised that Alhaji Abubakar made him his running mate, saying that “it was a most welcome development.”

According to the statememt, Governor Okowa as a core party loyalist, political strategist and a consummate politician with deep interest in the unity and development of the country is a rare politician that has always stood out when demands are placed on him.”

He continued: “I have watched the governor closely and I can say he is the best man fit for the job. Atiku and Okowa combination is a sure win for PDP.”

He added: “I wish to congratulate our dynamic and visionary Governor, His Excellency, Senator Dr Ifeanyi Okowa on his emergence as the running mate to the PDP Presidential Candidate, Alhaji Atiku Abubakar. I am.overjoyed about the development.”

“We are very sure of victory in the forthcoming general elections and we are going to embark on massive grassroot mobilization for the party and the Presidential Candidate and his running mate. The choice of Okowa is indeed a round peg in a round hole. To God be all the glory”, he said. 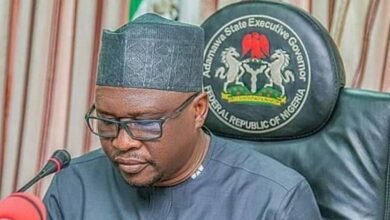 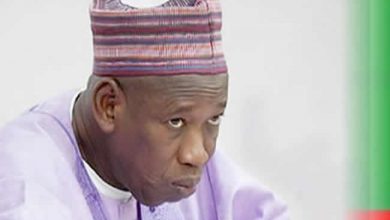 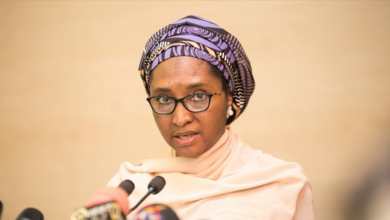