*over 500,000 pupils tutored by Tsangayar Goni Buna in Kano State

According to a statement signed by Atiku Care Foundation’s National Director Media and Publicity, Okpani Jacob Onjewu Dickson, made available to newsmen in Kaduna on Tuesday, the pupils, were heard praying that the People’s Democratic Party (PDP) Presidential candidate and his running mate, Senator Ifeanyi Okowa are elected to lead Nigeria.

Director General of ACF, Ambassador Abbas who joined them in the prayers, later handled their reading and writing material, referred to as slate, while assuring them that PDP is a party that believes in the welfare of Nigerians

“The last PDP president of Nigeria, Dr. Goodluck Ebele Jonathan kick started the modernisation of Tsangayar education nationwide, a policy that was not sustained by this present administration.

” As a party that is committed to the well being of all Nigerians, His Excellency’, Alhaji Atiku Abubakar if given the mandate in 2023, will revisit the issue of modernisation of Tsangayar schools,” he assured.

He lamented the dilapidated structures at the school in Dawakin Tofa, with a passionate appeal to public spirited individuals to intervene, prior to the emergence of the next administration, which he is optimistic, will look into their plight.

The Tsangayar Goni Buna Dalha Bagadawa is the largest in Nigeria, boasting of over 500,000 pupils in Kano State and 500 at the Dawakin Tofa school visited.

The post 2023: Pupils Of Largest Almajiri School In Nigeria, Pray For Atiku’s Victory appeared first on VOICE OF AREWA.

Binani Bags Another Periscope Global Personality Of The Week Recognition 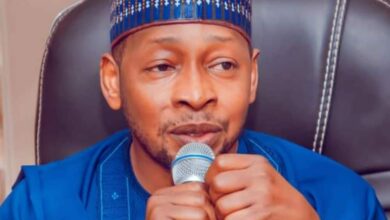 Re: KANO CENTRAL SENATORIAL CONSTEST IN THE EYES OF THE STORM 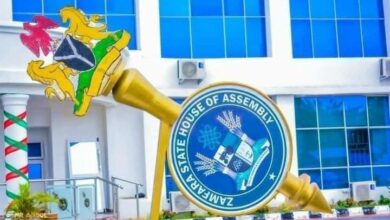 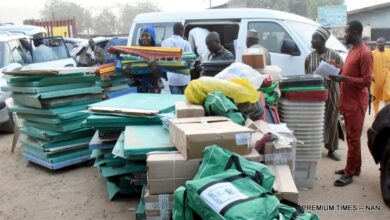