The winner, apart from crowning her with regalia was offered Scholarship for her degree programme in a University and other gifts as well as prizes. One hundred and five pupils across the 21 local governments in the state participated in the four day competition.

Winners in the five categories would represent Adamawa state at the National level of the competition scheduled to hold in Keffi, Nasarawa State as from 9th September, 2022.

In his message at the closing ceremony, Governor Ahmadu Umaru Fintiri of Adamawa State reiterated the commitment and determination of his administration to continue to give priority to education.

Represented by Commissioner for Transport, Alhaji Jika Mustapha, the Governor noted that progress and development can be attained if the populaces are educated.

While applauding the foresight of the organizers, the Governor assured that government will assist the Nana Asma’u Foundation in all its activities.

He charged Muslim parents to ensure that their children got Islamic education and memorize verses of the Holy Qur’an, stressing that such competition will encourage others to start memorizing the Holy Qur’an.

In his speech, the Guest Speaker at the event, Doctor Ismaila Abdullahi Kumo who is also the Deputy National Director Da’awa of Jama’atil Izalatil Bid’a Wa’ikamatis Sunnah spoke extensively on the benefits and rewards Muslim will drive from reading the Holy Qur’an.

He then charged parents to instill into their children the habit of memorizing verses of the Holy Qur’an, maintaining that the Holy Qur’an is a complete to mankind and provide solutions to all challenges confronting individual or the society. Also in his speech, the National Chairman of the Foundation and special guest of honour, Doctor Abdullahi Saleh Kazaure said the essence of organizing the competition which started in two thousand and nine is to encourage pupils to endeavour to memorize the Holy Qur’an at the early stage of life.

The National coordinator of the Foundation, Alhaji Nasiru Abdullahi Gidadawa gave an overview on the formation of the organization and its objectives.

In their separate remarks, the state chairman of the Foundation, Amirah and Coordinator Alhaji Sahabo Magaji, Asma’u Aliyu Abubakar and Hamid Idris Ahmad as well as the chairman main organizing committee Alhaji Usman Bajika expressed gratitude to those who contributed immensely to the success of the event.

The occasion was held under the chairmanship of Alhaji Gambo Jika, while Lamido Adamawa, Doctor Muhammadu Barkind Aliyu Musdafa was represented by the Acting District Head of Jimeta Alhaji Muhammadu Baba Jauro.

Highlight of the event was recitation of verses of the Holy Qur’an.

The post A TEENAGER EMERGES OVERALL WINNER AT NANA ASMA’U RECITATION COMPETITION IN ADAMAWA appeared first on VOICE OF AREWA. 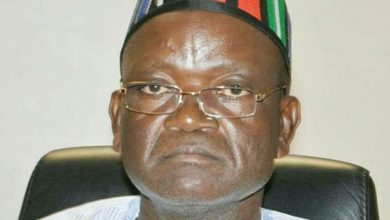 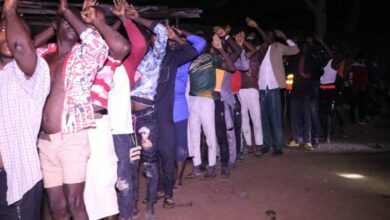 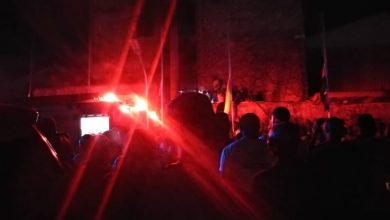 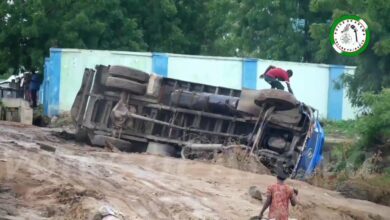