Muhammad B Tukur would articulate that “farmers are critical stakeholders in the development of the economy. They contribute much to society in the area of food security in the country.

“Adamawa the sunshine state is one of the agrarian states in the country, hence the need to support farmers with fertilisers and other farm inputs in tune with the philosophy of “operation feed the nation,” “green revolution” and/or “operation go back to farm”.

It is articulated that in total recognition of the above explanation, governor Fintiri has on Monday, in the spirit of Fresh Air, flagged off the sale of 54,000 litres of NPK and Urea organic fertilisers to local Farmers at a relatively subsidised rate.

Incidentally, the Fresh Air flagged off sales of fertilisers in Yola took place at the same time Sen Aishatu Dahiru Ahmed, a.k.a. Binani, the APC governorship candidate, was rounding up her first tranche of the distribution of fertilisers free of charge to local farmers across the state in Hong local government, which was started with the central senatorial district.

While the Fresh Air supporters hailed the Fintiri’s sale of the fertilisers at subsidised rate as the infinite fineness of the boost in agriculture that farmers in the state should be proud of, the “Sai Matan Nan” advocates would describe Sen Binani as the amazing amazon; an individual with a big heart beyond the state government for providing fertilisers to local farmers free of charge.

The Monday is simply described by some local farmers the Periscope Global interviewed, as an episode between the “Fresh Air” and “Sai Matan Nan” ahead of the 2023 governorship election.

Who will be the most appealing to the local farmers as much as to the electorates, is a choice one could not get to arbitrarily make by arrogating to himself the perception of the customers and beneficiary farmers.

The post ADAMAWA: Between Fintiri’s Subsidised Price And Binani’s Free Fertilisers To Local Farmers appeared first on VOICE OF AREWA. 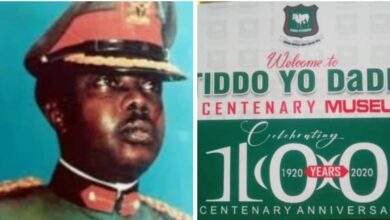 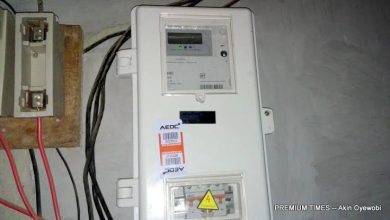 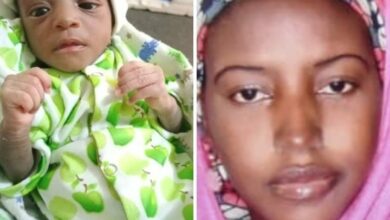 HALIMA: The Posthumous Baby Named After Her Mother 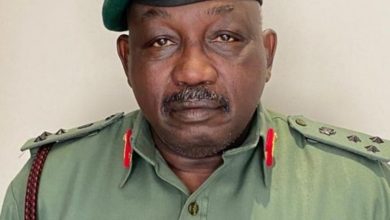