After many years of a hope-dashed situation and a seemingly hopeless representation the people of Mubi North, Mubi South, and Maiha federal constituency have experienced. A Man with a rudy face of hope, and love for his people have surfaced in 2019 with massive development.

The gross complaints of bad representation a tap of expected rising hope were extended to Hon Jafar Magaji to contest the Adamawa state Federal Constituency.

For the first time in the history of Mubi North, Mubi South, and Maiha, a Man who knows what is people-oriented representation has broken the embers of tribal and religious politics. A politics that leaders from past regimes have used to marginalize, and exclude many others because of a lack of poor sense of good leadership.

Magaji is now a renowned grassroots politician and a mobilizer whose high repute over the years has grown up his political feathers emancipating the Youth and women of many of the Adamawa communities in the All Progressives Congress, APC.

His three years and a half representing the Adamawa federal constituency are a true testimony of a good leader that loves, all is doing is breaking the magic of politics of primordial sentiments. Without shadows of doubt, the Gude, the Falis, the Nzanyis, the Hausas, Fulanis, and many other tribes can give an honest verdict that the jinx of sectional and tribal politics has expired.

Jafar is now the emancipator of the masses, a bridge builder whose voice in the national assembly is all the time loudly heard projecting and canvassing the Interest of his people at the hallow chambers of the House of Representatives (HoR).

Before the 2019 election in his constituency, there was a huge and open vacuum created, and this left his people in dire need of better representation, Jafar was called upon to be the people’s life of hope and find solutions to the constituency’s myriads’ problems. Since then and now the story is changed, he is now a life changer of hope. The three local government areas are now having a touch of good representation, he brought unprecedented development in the area of infrastructure and created development bills and motions for his people. One of Jafar’s Cardinal areas of focus is human capital development. Many of his constituents in all the political wards are empowered by Jafar’s humanitarian gesture. He did all that for his people because he want to fight poverty to its, and gave them a restoration hope that the effects of Boko Haram activities should not cage them down.

The people who have beckoned on this talented and gifted Politician whose leadership strides are noticeably anywhere he goes have a passion for rendering selfless services and living a life of sacrifice for the growth of other people and his community.

Jafar once again answered the call in APC, a party he described as for the growth and development not only of the Adamawa state but for the whole of Nigeria. He is no doubt an APC Man, willing and battle ready for the 2023 election to Labour well for the total emancipation of his people in Adamawa North who are still yearning, and longing for his second term.

The Young lawmaker has broken down the barriers of vain glory politicians who use tribes and religion to stand in defense of their feeble political strength in the zone because they have nothing to offer.

The campaign of calumny on the bases of tribes or religion is no longer a fashion for weaker-link politicians to use against this future assured for the Youth, the old, and women who are the reason why he is in the national assembly. He has grown beyond the challenge of politics of tribe and religion, the Young Man is now a visionary leader with a national focus to serve Nigerians in 2023 and beyond.

No wonder there is massive support is getting from many parts of the Constituency, it’s no doubt the time has come for a supersonic change again, he is yet again bringing new things to the political table of his constituents. Observing the train of his political moves is a fact on the ground that Mubi North, Mubi South, and Maiha he will maintain the baton of leadership in the All progressives congress (APC) because no candidate from any party that is as popular as he is, his general acceptability is more than anybody wishing to represent the area.

The 2023 election will be a shock to even students of politics as party politics will no longer count. It’s a politics of political personalities, not political party identities. With these indices and factors as 2023 elections characteristics, Magaji in APC without an iota of doubt will take the lead in changing the narratives of again in his Constituency.

For the people of Mubi North, Mubi South, and Maiha, your consolidated votes for this man will guarantee your political strong will and liberation.

A political Analystw this from Yola 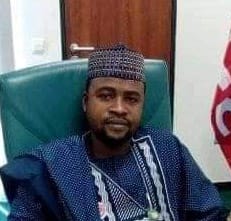 HOR: Hon Jafar representing beyond the embers of ethnics politics in Adamawa 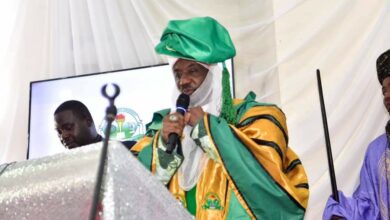 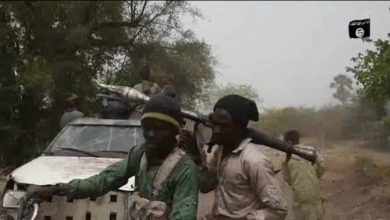 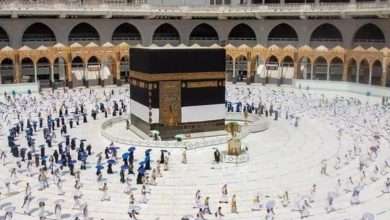