On the 30/01/2022 at about 1100hrs, a report was received from ten (10) escaped inmates of an illegal rehabilitation center, that one Musa Safiyanu, ‘m’, 55 years old, of Naibawa ‘Yan Lemo Quarters, Kumbotso LGA, Kano State is running an illegal rehabilitation center with chained, tortured and locked inmates, from where they escaped. And that, one of the inmates named Aminu Ado, ‘m’, 22 years old, of Na’ibawa Quarters Kano was tortured to death on the 29/01/2022 by Abdulladif Musa, ‘m’, 18 years old, of Na’ibawa Wailari Quarters Kumbotso LGA, Kano State.

2. On receipt of the report, the Commissioner of Police, Kano State Command, CP Sama’ila Shu’aibu Dikko, fsi immediately raised and instructed team of detectives led by CSP Abdulkarim Abdullahi to mount 24 hours surveillance, verify the report, rescue the victims and arrest the culprits.

4. On preliminary investigation, the suspects confessed to have been operating the centre for over ten (10) years despite the initial ban by Kano State Government.

5. The Commissioner of Police have ordered for discreet investigation. Suspects will be charged to court upon completion of investigation. 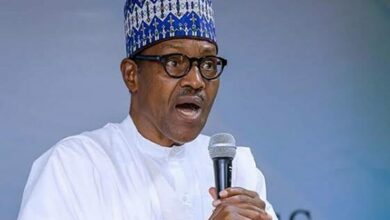 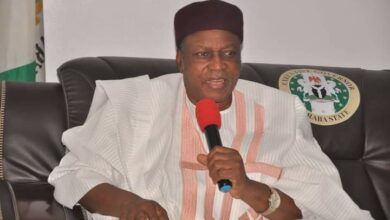 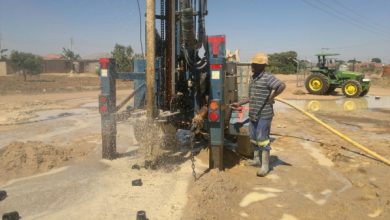