Barely one (1) year after escaping from Boko Haram captivity, a 20 year old mother, Amina Umar, has been remanded in prison custody after she admitted killing her 3 day old baby boy.

Amina Umar of Tasa Jabbe in Madagali Local Government Area, who was pregnant for Buba Musa, delivered on the 14th March, 2022 and exterminated the baby on the 17th March, 2022 with pesticide.

It was learnt that sometimes in 2013, when Amina was 12 years old was abducted by Boko Haram terrorists and married off to Bakura, one of the Commanders of the insurgents in Sambisa forest.

She was abducted by the dreaded Boko Haram while she was on her way to deliver food to her parents who were working in the farm.

NEWS PLATFORM learnt that for 8 years, the minor who lived as a bride to Bakura in the forest, witnessed how about 40 people (both men and women) were slaugthered by the insurgents in her presence.

She later took in for the Commander and delivered baby boy in 2020 and managed to escape from captivity with the baby along side a woman after the terrorists left for Bama, in Borno state in April 2021.

Since then, she has been living with trauma during which she took in for Buba sometimes in 2021 and delivered a baby boy whom she gruesomely murdered with pesticide at Tasa Jabbe in Madagali.

The incident precipitated her arrest and arraignment before Chief Magistrate Court I in Yola, where she pleaded guilty for culpable homicide.

She was arraigned before the court on Monday by ASP Precious Stephen and admitted killing the boy after the First Information Report tendered by the prosecution was read to her.

After her guilt plea, the court presided by Chief Magistrate Abdullahi Mohammed Digil, ordered her remand in prison custody and adjourned the case to the 5th May, 2022.

He also ordered the prosecution to duplicate the case file and send same to the DPP Ministry of Justice for legal advice. 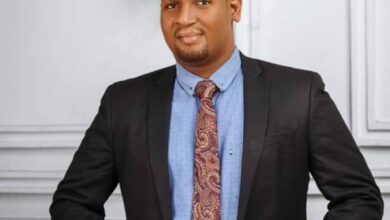 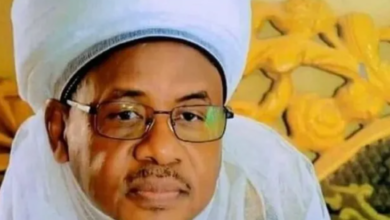 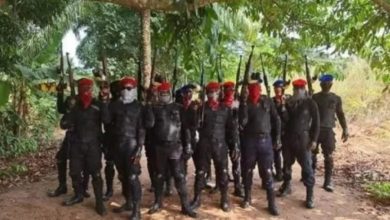