Dr. Emmanuel N Musa in his yet another good Samaritan kindness has embarked on a wide range of campaigns for good health for the people of Adamawa, Nigeria as a whole.

Musa through his Emnamu Foundation, a Non Governmental organization (NGO) known for carrying out humanitarian services in many parts of the country, especially Adamawa State and the Northeast region has embarked on a four days Anti Malaria campaign.

The campaign with the team “kicking Malaria out of Nigeria, Our Clooney moral burden” has joined in fighting the scourge in the states of Maiduguri, Niger, Plateau, Kaduna, Taraba, and Gombe, among others.

The Coordinator of Enmanu Foundation, Comrade Kukuya Godwin said the brains child NGO has started the campaign in the Alma Matter secondary school of Mr. Emmanuel N Musa in Mubi, Adamawa state who is the founder and national President of the organization.

Godwin said Malaria is still claiming the lives of people in the country, especially the vulnerable, the less privileged, and the downtrodden a reason that attracted the Enmanu Foundation to carry out the fight against the scourge.

According to him the four days campaign by the foundation made the Primary Health care Mararaba-Mubi, Government senior Science Secondary school Uba and many others witness the presence of the Foundation by presenting Anti Malaria drugs, fumigation of those areas that breed Mosquitoes, agents that spreads Malaria.

Comrade Kukuya maintained that for growth and development to strive, a good hygienic environment and good health for the people must be sustained, and fighting Malaria should be a serious concern to all critical stakeholders.

He continued to say that Malaria has done the worst of killing millions of people around the world and must not be allowed to continue.

“This is everyone’s work, the government cannot do it alone, so it must be a collective effort and responsibilities of all people, it is one of the presidents of Enmanu Foundation considers this a worthy venture which is part of the NGO’s vision and Mission.

” We deliberately selected days 1-4 of August because are a peak period of Malaria infection and transmission down to September. I’m therefore calling on people of good conscience to join in preventing the spread of Malaria, as prevention is better than cure.” Kukuya said

He revealed that the Enmanu foundation has Simultaneously engaged Yola Volunteers who carried out an effective campaign in the State capital and its environs, and in also other states of the federation where Fumigations, disinfection of stagnant water, general environmental Sanitation, distribution of free drugs was done.

The coordinator said Dr. Musa is a passionate lover of Humanity, especially the less privileged and the vulnerable who can go out of his way to render the needed help for one to survive.

He recalled how malaria remains the Major killer disease in the world and its scourge is badly affecting the poor and the downtrodden in our societies. “Malaria is, without doubt, one of the Major killer diseases, a challenge confronting world health. In 2021 the World Health Organisation (WHO) reported that the menace of Malaria recorded about 228 million people globally, resulting in the death of about 620,000 people, with Nigeria accounting for 24 percent of the total cases.

“According to the Primary health care development agency and the National Bureau of Statistics, one out of every five maternal and child mortality is caused by Malaria. Malaria kills faster than the dreaded HIV/AIDS.” Godwin said

He continued to say that the above-mentioned reasons are what propelled Dr. Emmanuel N. Musa, through his Foundation to render a four-day nationwide campaign against malaria as his part of assistance to humanity. 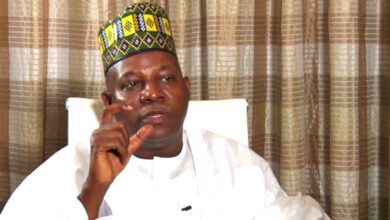 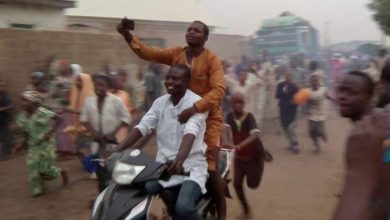 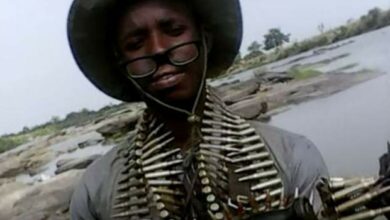 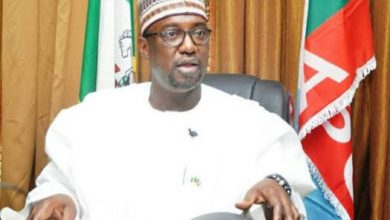