A staunch loyalist of All Progressives Congress, APC, Aliyu Modibbo Abdulkadir said Nigeria’s economy is badly being damaged beyond redeemable with corruption that has perforated the country’s fabrics of development.

Aliyu granted an interview in Yola on the issue of the nation’s security, economy, and corporate existence and lambasted Muhammadad Mamman Nami, the Executive Chairman of Federal Inland Revenue Services (FIRS) for allowing corruption to permeate the organization’s system.

He said that FIRS is no longer a Nigerian Agency, but a place meant for only very important personalities (VIPs) and those born with silver spoons to work in the organization.

Modibbo alleged how a desperate relationship paid over four millionaires for his son to secure a Job in the place when someone contacted him of ongoing secret employment.

He narrated how the organization has cornered employment to a few Nigerians and to others they make the appointment for only those that can afford to pay million.

He made a passionate appeal to President Muhammad Buhari-led’s government to know that this is not the kind of APC he promised Nigeria people and that leaving Nami in that office will destroy the image of the Naira.

Modibbo revealed that a lot of employment has been going on in recent times under the secrete ambit of the FIRS Chairman meant for Nigerians who are in the corridor of power or have millions of naira to buy the chop.

This development according to him is not healthy and the President is handling the matter of employment irregularities in the FIRS and many places like EFCC, and NNPC with kid’s gloves.

“I’m calling on EFCC to investigate the many abnormalities going on there, and President Muhammad Buhari to sack the FIRS. This is absolute nonsense and bad to the unity of the country.” Modibbo said

Many efforts were made to reach Nami on phone wires abortive to the time of press as his number available to us for the past three days was not going through.

The post FIRS is worst corrupt under Nami, employment is either by cash and carries or on VIP treatment basis, APC loyalist worries appeared first on VOICE OF AREWA. 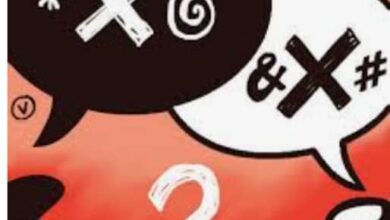 How wrong is recording conversations between Shilla or politician who packages religious sentiment as manifesto? 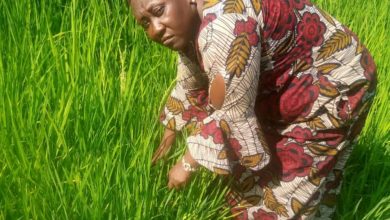 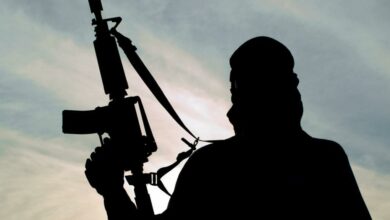 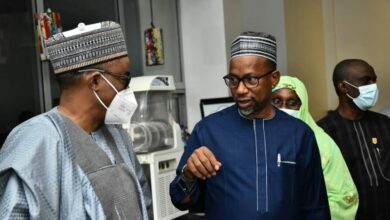