Gombe State Urban Planning and Development Authority (GOSUPDA), has provided insights into the recent demolition of a building housing the office of Gombe Good Leadership Association in Gombe.

“On 29th December, 2021 following an application by Gombe Good Leadership Association for temporary approval for the erection of billboard, GOSUPDA granted a temporary approval upon meeting terms and conditions attached there in. Some of these conditions required developers to furnish the Authority with detailed working drawings in addition to title documents and the applicant is also required to send in his acceptance in writing.” the statement said.

The statement further explained that the GGLA did not meet the requirements of the law to erect the permanent structure the agency demolished. “Gombe Good Leadership Association without fulfilling all the conditions commenced the construction of a permanent structure, contrary to what they applied for.”

“This authority drew the attention of the organization by serving STOP NOTICES twice and DEMOLITION NOTICES on 2 occasions. All servings were between 9th February and 5th March, 2022. Inspite and despite all the written notices on their wall and several visits, the Gombe Good Leadership Association went ahead to plaster on the notices written on their wall and they continued with their construction work. Contravening section 27 of Gombe State Urban Planning and Development Board Law as (Amended) 2011.” the statement added.

“It was further observed that such a structure (belonging to an opposition party) was too close to the presidential lodge and could compromise security.  Therefore in keeping with it’s mandate, the authority made plans and carried out the demolition of the said property.” the agency stated.

The statement reminded citizens of Gombe that GOSUPDA does not operate on a directive of any political party or figure, but in line with the provisions of its established laws “Citizens of Gombe State are once again reminded that ignorance of Urban Planning and Development Law is not an excuse.  It has also become imperative to state that from inception GOSUPDA has carried out it’s activities without selection and it knows no face in the discharge of its mandates.”

The post GOSUPDA Clarifies On Demolition of GGLA Building in Gombe appeared first on VOICE OF AREWA. 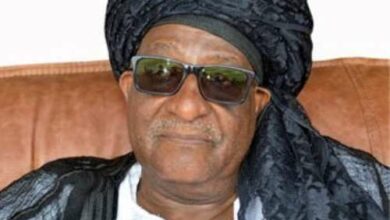 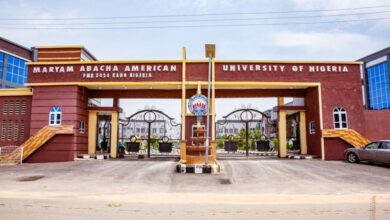 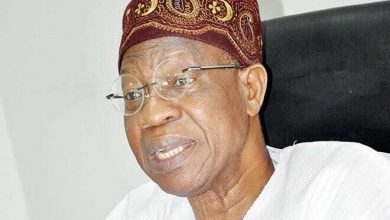 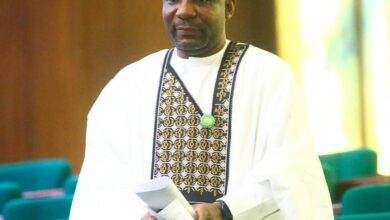