The northern movie/music stakeholders indicate certain issues that forced their members to stay away from this year’s festival. The petitioners pointed out the following reasons for their action:

1. The event was deliberately fixed on ‘Sallah’ day, which, apart from being a festive day for all Muslims in the world, it is also a public holiday meant to honour and celberate end of the holy month of ‘Ramadan.’ This singular act precludes all Muslims from participating and benefitting from the festival. So, they doubt if any government agency can organise such national event on Christmas or New-year festive days.

2. Secondly, sometimes on 16th February 2022, NFC appointed our National President of MOPPAN as Chairman, Local Organizing Committee (LOC), Kano and Kaduna axis, with two other members for the objective of mobilizing stakeholders from the northern part of the country to effectively participate in the Festival.

The letter of the appointment directed the committee to forward its detailed proposal on how to execute the task given. Without wasting much time, the committee under Dr. Sarari, humbly honoured the directive given by NFC, and forwarded all necessary information, including other parts of its assignment, but as at the time of sending the petition to the honourable minister, the commitee was yet to get formal response, or any form of correspondences from the organizers, despite series of publications the NFC made on national dailies, informing Nigerians that Kannywood is also part of the organizing team. Interestingly, the LOC axis of our brothers from the southern part of the country (Lagos), was carried along with full support.

3. Again, NFC sent a correspondence to one of the Kannywood’s highly respected elders, and legendary actors, Alhaji Ibrahim Mandawari, informing him that he was one of those recipients for this year’s ‘LifeTime Achievement Award’. But shortly before the opening ceremony, Mandawari was shocked to be informed by the organisers that he is no longer a recipient, and consequently was removed from the list without any genuine reason. They simply informed him that he is no longer part of the previous plan. Others selected from other parts of the country were maintained.

The coalition of the northern movie practitioners pray that the minister should intervene and address the matter accordingly.

Kannywood is the Northern axis of Nigerian movie/Music industry, which its based in Kano State. It has, over the years, contributed immensely in job creation, youth empowerment, mobilization and above all creating awareness in line with government activities, social responsibilities, culture reorientation and entertainment. 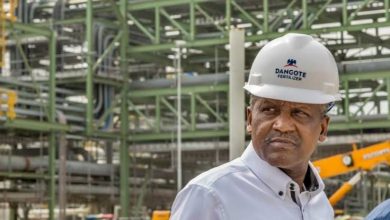 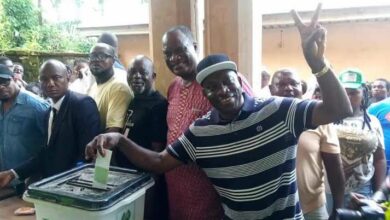 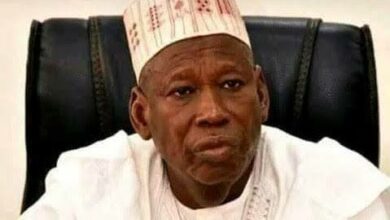 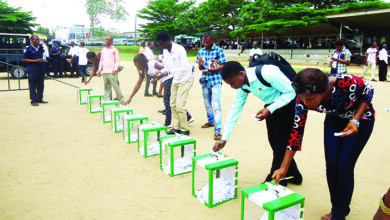