The Labour Party, LP has had great news to make in Adamawa state soon, described as eventful, great expectation.

The last about the party to hit the public domain in Adamawa state through the media was the scandal singularly coordinated by the suspended and eventually sacked state chairman that eventually consumed him, where he was accused of betrayal of trust occasioned by the antiparty.

On the itinerary of its activities, Labour Party has registered its presence on Thursday, October 12, 2022, at the Sunshine Express motor park in Kofare, Yola north local government area of the state to support the Ophthalmology Department of Modibbo Adama University Teaching Hospital, MAUTH Yola, Marking the World Sight Day.

There was a mild drama when the leadership of the Sunshine Express expressed undue misgivings, which resulted in restraining the banners promoting the World Sight Day campaign, donated by the governorship candidate of the Labour Party, Alhaji Umar Mustapha Madawaki a.k.a Otunba of Ekiti from being displayed.

The leadership of the motor park who are part of the beneficiaries of the World Sight Day campaign insisted that the eyes screening, testing and treatment would not be conducted until the banners were pulled down simply because of the courtesy of Otunba contained in the banners, which they feared would cost them their job if ignored.

The organizers explained that the activity was entirely apolitical and banners to support the World Sight Day campaign are welcomed from any individual or organization. “This is a medical mission not a campaign really really.

The Labour Party expressed dismay that the motor park, even though state government owned, does not only lack passengers’ restrooms and other amenities it also failed to procure vehicles for commercial purposes.

It has observed that over 90% of the Sunshine Express Vehicles are privately owned, contracted by the state government considered as inept commercial thought.

The acceptance is measured as encouraging as much as the great news awaits the electorates’ platform in Adamawa state.

“It’ll be eventually great expectation to be showcased soon for sure”, a credible source, close to the party’s governorship candidate would disclose to the Periscope Global.

The post LP And The Eventful, Great Expectation In Adamawa appeared first on VOICE OF AREWA. 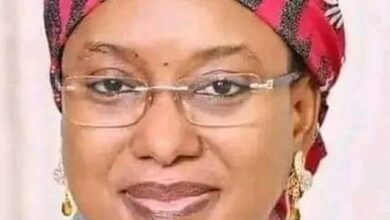 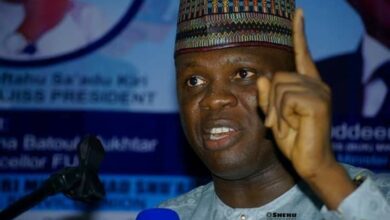 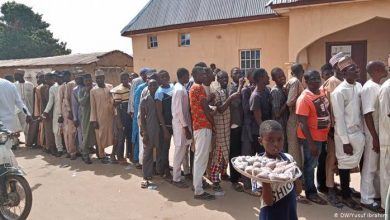 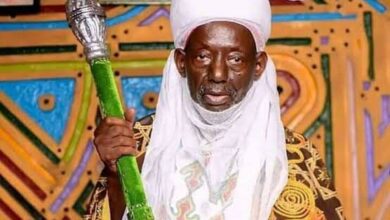