Umar described Mathias as a “quintessential model and one of the finest television producers and media managers in Nigeria” who lived an impactful life to humanity.

Pate, who is a professor of Media and Society, said this while delivering a speech during a valedictorian session organized by the Nigeria Union of Journalists (NUJ), Adamawa state chapter Thursday at the Press Centre in Yola.

Timawus Mathias was a born broadcaster who joined the Radio Television Kaduna (RTK) after a short stint at the Radio Voice of the Gospel in the late 1960s and 70s,” the don recalled. “He attended primary and secondary schools in Numan and Yola and received his professional training from the BBC Training School in London, Institute of Journalism in Budapest, Hungary, and the Nigerian Television College, Jos, in addition to dozens of short-term capacity enhancement exercises.”

He added: “With dint of hard work and passionate professional competence, he rose through the ranks from RTK through the NTA Network News Department to become the General Manager of NTA Yola and the acting Managing Director of NTA Zone E in Maiduguri.

“He retired in 1991 to establish his media business which prospered satisfactorily with significant interest in production, publishing, training, media entrepreneurship and consultancy services, and events management, among others. His services excelled with national visibility and international linkages.

“He gladly empowered many, in words, pictures, res, and deeds. Today, his imprints on the media landscape of the country are many. They are easily distinguishable by the unique stamp of the Mathias quality and ethical orientation.”

In closing, Pate said it was a great honor and privilege to commemorate the life and time of the Chief. 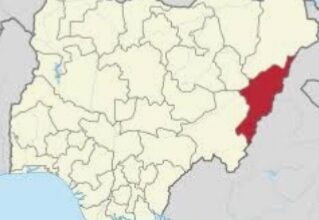 Adamawa 2023: Any candidate presented by the APC will be victimised, conquered by Gov Fintiri – Kumangar (I) 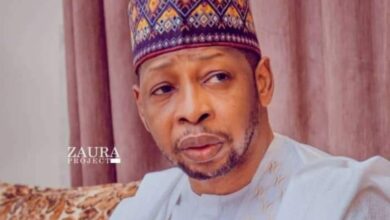 A. A ZAURA: NAGGING QUESTIONS TRAILING HIS LARGER THAN LIFE PERSONALITY 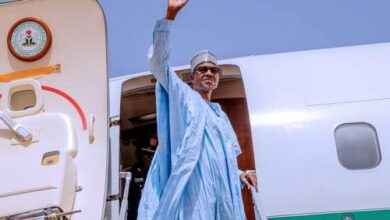 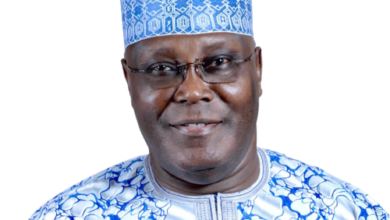