Speaking during the signing of the document which was conducted virtually, the President of MAAUN, Prof. (Dr.) Mohammad Israr said the purpose of the collaboration is to ensure quality control and faculty support as well as students’ academic visit and exchange.

According to him, the partnership is designed to grant programs for students in Nigeria with the same quality of education provided by GAU in Northern Cyprus.

Therefore, either the MAAUN Curriculum or the GAU Curriculum will be used. In a situation where GAU curriculum is being used by MAAUN and vice versa.

In his short remarks, Vice Rector and Director of Global Strategy and Partnership of GAU, Prof. (Dr.) Ismet Esenyel expressed happiness that the two institutions had agreed to collaborate for the development of the Universities.

He thanked all the parties involved and in particular he commended the management of MAAUN for the confidence they have in GAU.

In his remarks, the Vice President Administration of MAAUN, Dr. Habib Awais Abubakar said the collaboration between the two Universities would provide significant opportunities for both staff and students.

He, therefore, expressed hope that the partnership would also go a long way in providing global support for ideas, innovation as well as harnessing young talents across Africa and other countries across the world.

Dr. Awais Abubakar described the MoU as a positive step towards exposing the University to other Universities in the world.

Earlier in his short presentation, Mr. Jude Gideon, Collaborations and Accreditation Specialist, GAU, said the collaboration would give students the opportunity to receive the best because education is the important weapon and tool for socio-economic development which no country should toy with.

He used the occasion to acknowledge the continuous support and commitment of GAU in its effort towards reaching out to other universities in the world in order to make education accessible.

In his vote of thanks, the Director, Institute of African Higher Education, Research and Innovation, Asst. Prof. Abubakar Sadiq Haruna assured that MAAUN would give all the necessary support and cooperation to GAU for the successful implementation of the MoU. 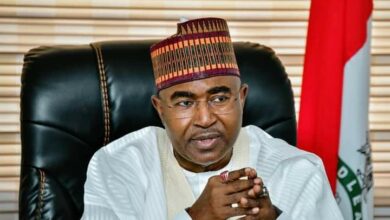 Why I had surgical procedure – Marwa 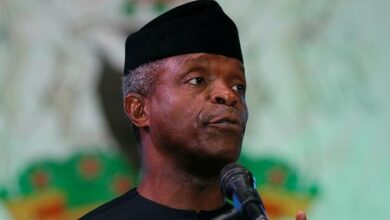 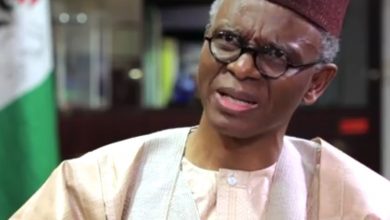 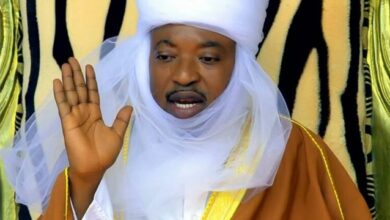