…What will be his stance when Senator Binani is eventually confirmed as the gubernatorial candidate of Adamawa State?

The elder statesman stated that the statement credited to Salihu criticising Binani as one dragging former Governor Murtala Hammanyero Nyako, a.k.a Baba Maimangoro into her political failures should not have come from the party’s National Vice Chairman, North East.

The elder statesman known for uniting Adamawa citizenry frowned at the statement as uncouth, cautioning that Comrade Mustapha Salihu, as the North East Zonal Vice Chairman ought not to have been the product and/or producer of such a poniard like opinion.

The elder statesman has accused Salihu of being ruled by emotions, uncontrolled unconscious bias hence compromising the functions and duties of his office when he should have maintained the spirit of neutrality in leadership, failing which he should resign from his position without daring decency.

“With that opinion, he has compromised his position and if he has any decency, he should resign.

“If I may ask, what will be his stance when Senator Binani is eventually confirmed as the gubernatorial candidate of Adamawa State?

“By that statement, he has confirmed stories been bandied around that some people are against the emergence of the Senator as a candidate,” Sylvester said.

The stem of the stench is said to be, while attacking Binani he hitherto benefitted from, having shifted his camp, perhaps temporarily, is a diehard diatribe against the former Governor Nyako by one Uba Dan Arewa, who is said to be among the most beneficiaries of the Nyako led government that have decided to cut not just the fingers but the hands that fed them.

For her sake, Binani would rather lose anything than tolerate any form of insult from the rather unpopular, morally uncultured and seeking for relevance scallywags, against elders statesmen she regards as parents and political mentors, hence has opted to step aside from being state coordinator of the APC PCC.

“What is not readily clear about the climate is the reason of Salihu’s response, punching at Binani than challenging the insult as a leader, which resulted in her stepping aside as APC PCC state coordinator,” some of the women and youth joining the “No Binani No Election” would ask. 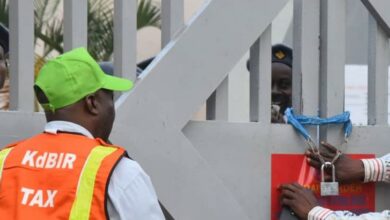 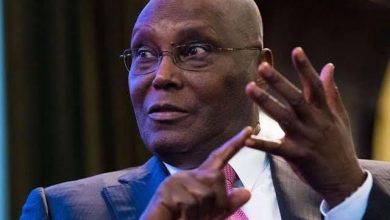 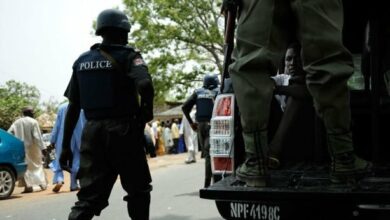 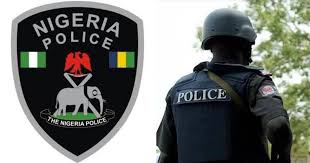