Comrade Abdulrazak Adamu, who had taken the oath of office on 31th July of this year superintend the 9th congress of the union, reveals his triumph as he take over the office to which he conduct a peaceful protest against ASUU strike in collaboration with Adamawa state Nigerian Labour Congress, consulting the state Gov’t on the need to establish a personal assistant on student affairs to the Executive Governor of Adamawa state, reaching out to relevant stakeholders for habituation of the union retrieving the dignity of the union and lots more. During the His oath taking

The president then throw a motion for the congress to point whom they think is capable of discharging without fear,favor,affection or ill will. Starting with the convention committee, comrade Abubakar Tasiu Muhammad nominate comrade Jamilu A Sidi and was seconded by Comrade Abubakar Tasiu Muhammad. The house agreed and the president confirmed him as the substantive convention chairman for 2022 convebtion, further for the position of ELCOM chairman, Comrade Solomon Yohanna nominated Comrade Sen. Samuel Sabastine which was seconded by Usako Gabriel a local chapter president from Gombe state University and was agreed by 2/3rd Majority of the congress present.

The president inaugurate Comrade Jamilu A Sidi as Convention Chairman and Comrade Samuel Sabastine as ELCOM chairman toward the forthcoming election and they further take the oath of office from the president.

“ Am very exicited for a successful and peaceful congress and I urge all the two chairmen of the committee’s to ensure justice and fair election, because fair election will retaliate positively on the future 0f the union and not to be bias between the aspirants” said the union president Comrade Abdulrazak Adamu.

Speaking to our correspondent all of a sudden after the inauguration, both the newly appointed chairmen assured all the student and the aspirant to have a peace of mind, and they all promised to ensure zero bias and zero misconduct of election.

The post NUADSS inaugurate it Conventional chairman and ELCOM chairman appeared first on VOICE OF AREWA.

No Recruitment In MAUTH Yola, Beware Of Fraudsters 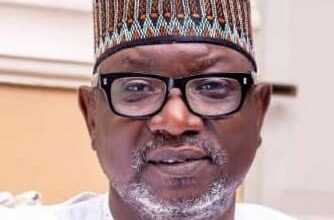 ncrease Of Levy On Cattle From N200 To N500 Is Clueless, Pharaonic, IGR Disaster – Otumba 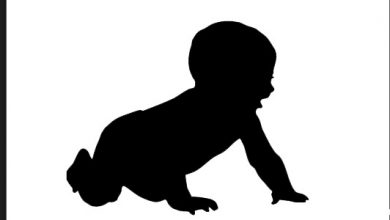 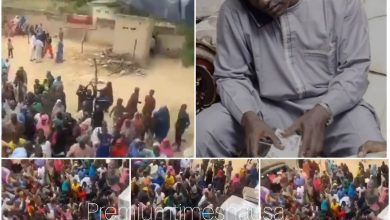 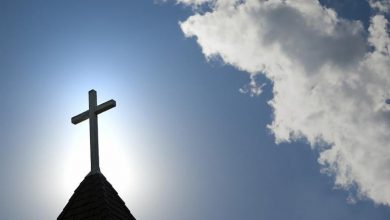