The Labour Party, LP, gubernatorial flag bearer in Adamawa state, Dr Umar Mustapha Madawaki, a.k.a Otumba of Ekiti has described the death of Muhammad Sanusi Barkindo, the Walin Adamawa and Secretary General of the Organisation of Petroleum Exporting Countries, OPEC, as a great loss not only to his immediate family, to Adamawa state but to the country as a whole.

Death, Otumba observed, is inevitable as it was revealed, every living soul must taste death. However, it is often shocking to receive the unfortunate news of the sudden death of a healthy and hearty individual who has made a tremendous impact on not only his immediate family but the community, the country and globally as typified by and in the late Barkindo.

Even though Barkindo died at the age of 63, his contributions in selfless service and sacrifices in social responsibility have grown greater than his age, hence life, a sage would philosophise, is not all about how long one lives but how one lived and what one left behind, to be defined as sadaqatul Jariyah.

And as Khalil Gibran the poet philosopher would in his “The Prophet” articulate, the sexagenarian would in spirit, his contributions to the community as a social responsibility and religious obligations live with us.

May Allah SWT bless the family he left behind and grant them the fortitude to bear the irreparable loss.

May All SWT guide us aright and salvage our state and the country from the shackles of injustice and insecurity.

MAAN Kano has organized the first International capacity building Workshop on "Information Searching, Sourcing and Use for Academic Writing: Tips and Strategies". 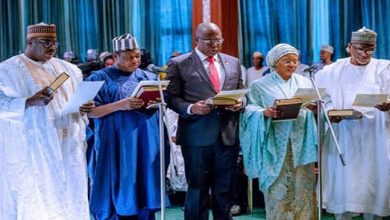 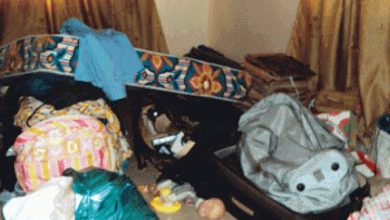 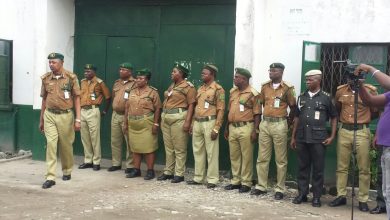