Barely few months to the lifting of the 2023 electioneering campaign by the INEC, Governor Ahmadu Umaru Fintiri of Adamawa has on Thursday reopened eight technical skills acquisition centres across the geopolitical zones of the state, the electorates observed.

Fintiri said the decision to restore the centres to their former functions – as established by the former governor with foresight, Admiral Mutala Hammanyero Nyako, a.k.a Baba Maimangoro – was informed by the commitment of his administration to job creation.

Fintiri at the reopening ceremony in Girei local government, revealed that the Centres were expected to commence training with 2,700 unemployed youths in different skills, such as building and construction, carpentry and joinery, welding, tiles making, automobile mechanic, phone repairs and furniture making.

Fintiri explained that the Centres were expected to train 20,000 youths in vocational skills annually, adding that the pioneer trainees of the centres would be recalled to complete their training.

However, some of the electorates interviewed said the initiative was an ill-timed political strategy.

“Recall that it was the same governor Fintiri who unduly closed down the skills acquisition centres, rendered Nyakoinitiative useless, while serving in acting capacity, following the later to be declared unlawful impeachment of governor Nyako.

Governor Bindow whom the Nyakos tasked, during the 2015 electioneering campaign to reopen the Skills Acquisition Centres that were closed down, when he emerged victorious of the poll, as one of the conditions that would continuously attract the support of the Nyakos and the electorates.

Bindow literally closed down the window of that support to have been continuous by ignoring the popular call to reopen the Skills Acquisition Centres carelessly closed down.

You could imagine from the time of Nyako’s unlawful exit to date, if the skills acquisition centres were to have existed, how the challenges of unemployment and youth restiveness would have been addressed. How the Centres output would have contributed to the revenue drive of the state as well.

The question that remains to be asked is, why are the skills acquisition centres not reopened much earlier than now that the tenure is about to be terminated?” 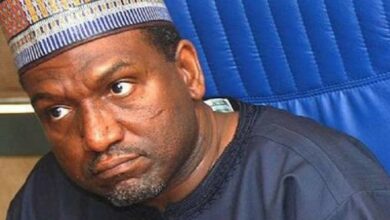 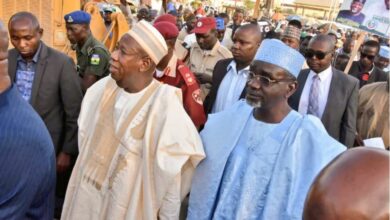 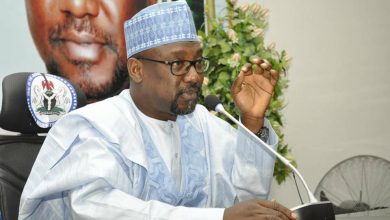 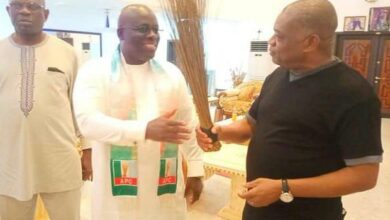 Why Obinna Oriaku Stands Out As Abia Governor 2023— Uche Nnabuihe