The occasion was held at the School of Health Sciences of Maryam Abacha American University of Nigeria, Kano.

In his remarks at the occasion, the Founder and Chairman Governing Council of MAAUN conglomerate, Prof Adamu Abubakar Gwarzo, described Prof. Maigari as an intelligent and industrious professor par excellence, whose selfless service to humanity would continue to be written in gold for generations to come.

Prof. Gwarzo also commended the awardee for his simplicity and piety in discharging his duties, saying that Prof. Maigari has excellent qualities which make him stand out among his peers.

According to him, Prof. Maigari is not only educated but also an embodiment of knowledge and peace lover, who has never complained about anything or fought with anybody in the history of his stay in the University, adding that Prof. Maigari treats people equally without segregation.

Prof. Gwarzo, who described Prof. Maigari’s appointment as one borne out of hard work, integrity and productivity, also charged other staff of the University to imbibe his exemplary leadership qualities as a model for self development.

Also in his remark, Prof. Luka Buba, who expressed his admiration for the beautiful landscaping and state of the art structures of MAAUN, also applauded Prof. Gwarzo for giving education a priority at the period of educational collapse in the country.

Prof. Buba described Prof. Maigari’s appointment is well deserved as according to him the appointee is a resourceful, bridge-builder and responsible fellow who treats everybody equally.

He, however, lamented that Maigari’s departure would leave a huge gap that would take time to fill in the university.

Prof. Buba, who wished Maigari a successful tenure also implored all members of staff to give him the necessary support to take the new university to greater heights.

Speaking at the occasion, Prof. Yusuf Adamu of the Faculty of Arts and Environmental Sciences, Bayero University Kano, expressed optimism that Prof. Maigari’s appointment would yield the desired result.

He assured that Maigari would use his experience and innovative mind to take the university to the promised land.

Responding, Prof. Ahmed Maigari Ibrahim expressed his gratitude to the Founder of MAAUN for the gesture, which according to him, is second to none adding that he has never seen a true philanthropist and an intellectual like Prof. Gwarzo.

He added that Prof. Gwarzo’s generosity knows no bounds adding Prof. Gwarzo is that person who gives without thinking of poverty or expecting something in return except from his Lord, the Most High.

While thanking Prof. Gwarzo for considering him worthy of the appointment, Prof. Maigari promised to carry out his duties without fear or favour pointing out that he would not betray the confidence entrusted in him.

Prof. Maigari also thanked the organizers of the program, his colleagues from Bayero University Kano and members of his family, who despite their tight schedule, came all the way to celebrate with him on this August occasion. 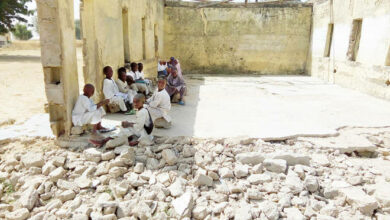 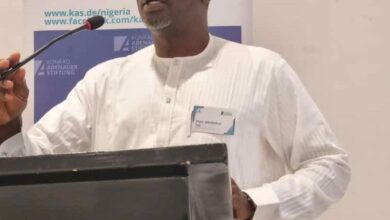 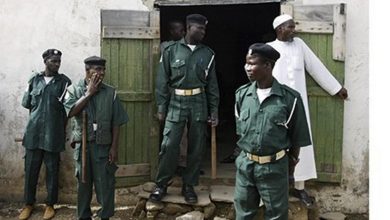 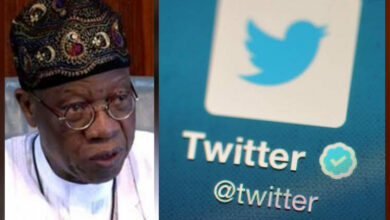