The President of Maryam Abacha America of Nigeria (MAAUN), Kano, Prof. (Dr.) Mohammad Israr, has commiserated with a student of the university, Muhammad Isa Bello over the death of his father, Arc. Nuhu S. Maiwada Malumfashi.

The deceased died around 5 am on Monday, 19th September, 2022 at his residence in Kaduna following a protracted illness.

The condolence message was contained in a statement by Prof. (Dr.) Israr, and issued to newsmen in Kano on Wednesday.

Prof. (Dr.) Israr described the death of Nuhu S. Maiwada, a one time chairman Nigeria Association of Architects, was a great loss not only to his immediate family but to Katsina and Kaduna States and the country at large.

“I wish to behalf of myself, entire staff as well as students of MAAUN Nigeria, extend our deepest and heartfelt condolences to Muhammad Isah Belllo (Student of School of Social and Management Sciences) on the demise of his father, Arc. Nuhu Maiwada,” Prof. (Dr.) Israr said in the statement.

The President of MAAUN also commiserated with the Government and people of Katsina and Kaduna States over the great loss.

He prayed to Almighty Allah to give the bereaved student and members of his family courage to bear the irreparable loss.

During his lifetime, he designed a number of important buildings including Sultan Bello Mosque, Kaduna, Malumfashi Central Mosque in Katsina state, the popular Roundabout at Kofar Kaura Katsina and Gusau branch of the Central Bank of Nigeria (CBN), among others.

The deceased who died at the age of 73, left behind two wives and five children and had since been buried in accordance with Islamic rites in Kaduna. 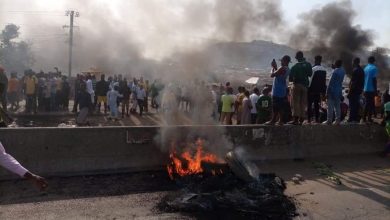 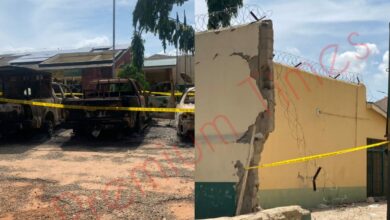 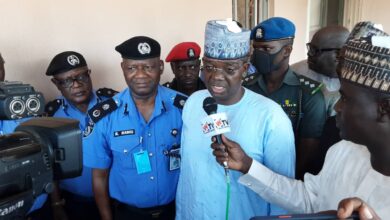 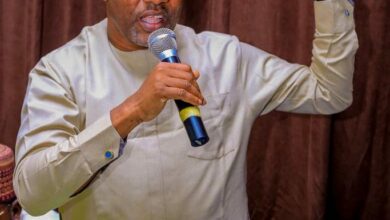