His Excellency the former Vice President, Atiku Abubakar, the Waziri Adamawa – among his so numerous to mention traditional titles – is identified as the highest financial contributor, while the former OPEC Secretary General, Alhaji Sanusi Barkindo, the Walin Adamawa of blessed memory, facilitated the second highest contribution to the Hospital Paupers Fund, HPF, Yola, Adamawa state. This is contained in the HPF yearly reports.

HPF is purposely established to raise funds that would be used to foot the hospital bills of the indigent patients on admission in the then Federal Medical Centre, FMC Yola, the present Modibbo Adama University Teaching Hospital, MAUTH Yola, Adamawa state.

The HPF members explained that initially, the then FMC Yola had been receiving an abnormally high number of patients who got admitted but were unable to pay for the healthcare services rendered to them.

This could not be unconnected with the economic situation of the area arising from the devastation and displacement occasioned by Boko Haram insurgency.

The health facility has traditionally been exempting such patients from paying for the healthcare services rendered to them but the upsurge in the number of those requiring such exemption kept soaring in the face of dwindling financial resources of the hospital.

This has led the management to look into the matter with a view to finding sustainable solutions, hence the creation of the Hospital Paupers Fund Yola.

Established in October 2015, the fund scheme members were selected from retired civil servants with excellent records of fairness and integrity during their service careers, complemented by some senior members of staff of the then FMC, the present MAUTH, Yola.

HPF members listed the following as responsibilities they are charged with:

To establish a purposeful Paupers Fund with a view to assist indigent or less privileged patients who are on admission in the hospital and cannot afford to foot the hospital bills.

To carry out necessary contacts with influential persons, governmental and non-governmental bodies towards generating funds for the Paupers Fund Account.

To advise the hospital on how to operate a viable Paupers Fund Account in FMC Yola.

To determine utilisation of funds from the Paupers Fund Account with regards to hospital bills for exemption of Road Traffic Accident (RTA) Victims who cannot pay their bills.

To advise the hospital from time to time on ways and means of engendering harmonious hospital/community relations.

To perform any other duties that may lead to successful operations of the Paupers Fund in the hospital.

HPF secretariat is located at the present Modibbo Adama University Teaching Hospital, MAUTH Yola, Adamawa State, being allocated and fully furnished by the management of the hospital.

The management of the hospital made the first contribution of an undisclosed amount and continued periodically, part of which was used to facilitate the take off of the fund scheme.

The faith based associations within the hospital are identified as the most consistent monthly contributors to the fund’s account, namely:

The Fellowship of Christian Health Workers Association, makes a monthly donation of N30, 000

The Islamic Medical Association of Nigeria, IMAN, makes a monthly donation of N50, 000.

The former SGF, Babachir David Lawal has made the contribution of one million naira.

The North East Development Commission, NEDC, has made the contribution of two million naira into the Hospital Paupers Fund account.

The former OPEC Secretary General, Sanusi Barkindo, the Walin Adamawa of blessed memory, has facilitated the contribution of fifteen million naira through an international oil firm, as a corporate social responsibility.

Having been impressed with the way the fund was managed, the Wazir of Adamawa has in 2018, made an additional donation of ten million naira, making the total sum of twenty million naira to the hospital paupers fund.

There were other contributions by the high networth individuals, indigenes of Adamawa state who would rather want to remain anonymous.

The HPF pleaded that donations and contributions are open to everybody. “No amount is meagre for a charity. You can’t quantify the blessings as beneficiaries keep increasing”.

2020 has had 254 beneficiaries while 2021 has got 326 beneficiaries. This is to suggest that more indigent patients go to the hospital than was the case in the past.

This is clearly reflected in the number of patients qualifying for assistance from the fund.

The table below shows the rate at which the demand for the services has been increasing since the commencement of disbursement of funds in 2016. It is still growing and the demand is real.

For any contribution, HPF operates the following bank account: 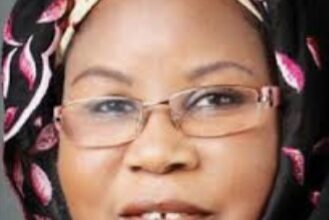 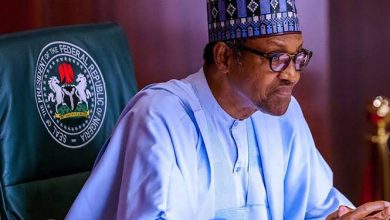 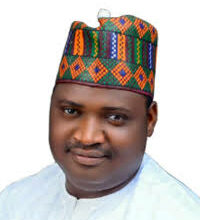 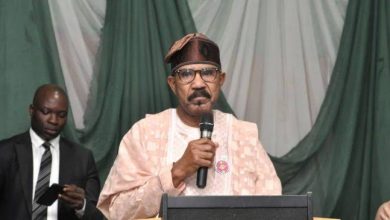