The Founder and President of Maryam Abacha American University of Niger, Prof Adamu Abubakar Gwarzo has urged law graduates to practice for the protection of human rights instead of making money.

Prof. Gwarzo made the remark during a graduation dinner organised by law graduates of MAAUN Niger in Kano on Sunday.

He said the law certificate is a means that will make them go to law school and become lawyers and urged them to read hard to achieve their goals of becoming lawyers.

He added; “Reflect on the good characters you learned in Maradi. Become good ambassadors of the institution everywhere you go. You should also abide by the rules and regulations of the law school.

He told the graduates to always portray a good character adding”character is very important. Character is ahead of Academia”, he said.

After his speech, the law students presented an award to the President of MAAUN Niger for his continuous effort toward the promotion of education.

Barrister Ahmad Aliyu, the Head of the Department of Common and International Law of Maryam Abacha American University of Niger welcomed the participants.

In his welcome address, Barrister Aliyu noted that the profession builds on moral decorum, hard work and law-abiding. He used the opportunity to urge the students to use the privilege to become lawyers; “graduating from MAAUN is a step forward”.

After the welcome address, the 19 graduating law students were presented to the President of MAAUN Niger, Prof Adamu Abubakar Gwarzo.

The students appreciated the Founder and President of MAAUN Niger for making them what they became today.

Sambo Magaji, the class president, appreciated Prof. Gwarzo on behalf of law graduands for making gigantic investments in education. They pledged to reciprocate the gesture and be good ambassadors of the great institution.

Amina Baba, Sambo Magaji, Fauziyyah Abubakar, Peace Keleojo, and Maryam Jafar Musa among the graduands were all honoured with an award of excellence.

Some lecturers of the department were also awarded and honoured.

Prof. (Dr.) Muhammad Israr who presented a goodwill message to the students, urged them to become good advocates and always remember Maryam Abacha American University of Niger in their life.

Barrister Maryam Jibril thanked the participants for attending the dinner.

Many other special guests, lecturers, students, and parents were also in attendance at the occasion. 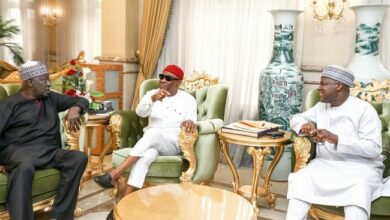 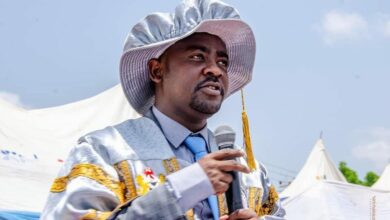 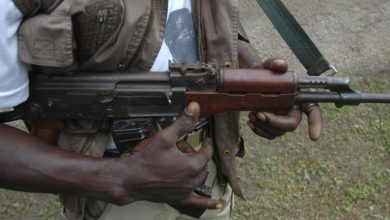 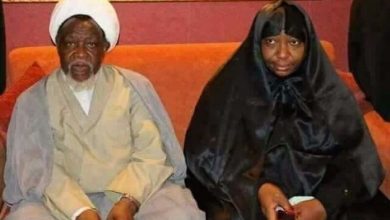