Why does Kannywood turned into TV and web series?

The main purpose of this post is to look and talk about some key reasons why Kannywood left movies to web and TV series.

This is so easy to investigate because it’s still happening and everybody can see and observe it, especially those that watch Hausa films.

In order to break it down, let’s first talk about the movie it self, then further explaine the series and serial films.

Movie: Movie is a creation, planned or scripted moving object or image that tells a story, played base on a time schedule of two to three hours, showing on a stage, cinema or TV sets.

Example of movies are The Bubble, Avatar, Death on the nile Lone Survivor etc. And every movie has it’s storyline, actors and some thing to teach the audience.

Impact of movies on people: Some movies entertain, while some educate and enlighten people. And it’s a very strong and simple way to send any kind of message to mass audience, at a very short period of time.

Web or TV series: These are films base on a current situation without specific time schedule and the story is always on the same aspect. Some of their examples are Game Of Thrones, Marlin, The 100, Harry Potter Under The Dome etc.

Seriel Films: This is somehow like series films, but there are some differences between them. Seriel is bit shorter than series, and every episode explain different story, unlike series that fucus on the same story.

It’s recorded that, the first seriel film was “What happened to Mary” which produced by Edison Studios in the year 1912. And it was released in United States of America. Some of the seriel movies are The Green Hornet, The Lone Ranger The Phantom etc.

Let’s breach here and touch the main reason of the post, which is related to Kannywood Movie Industry.

Kannywood is a movie industry based in Kano state, northern part of Nigeria.

In the beginning of Kannywood, Directors found it very difficult to direct TV or Web series. But everything changes after the introduction of YouTube to the Industry.

So in a nutshell, we can confidently say YouTube has been the greatest source of energy to Kannywood film makers that produce Web or TV Series.

Some of the popular Hausa or Kannywood web series are Izzar So, A Duniya, Alaqa Uku sau Uku and so on.

So the two main reasons why Kannywood abandoned movies, are the introduction of YouTube and vanishing of CDs and DVDs. We’re really in a Digital World now. 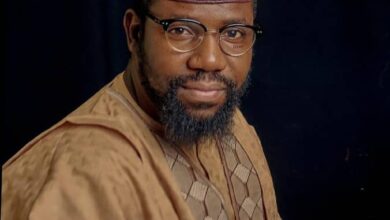 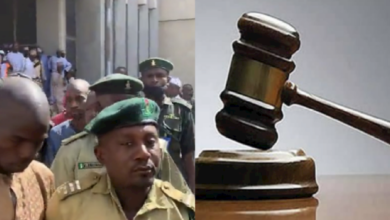 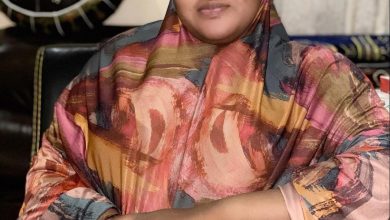 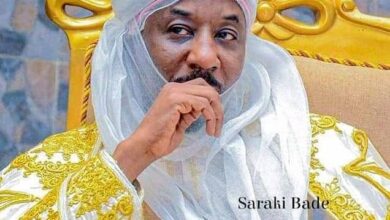