The attention of the National Population Commission has been drawn to the circulation on social media platforms of a fake ‘NPC Recruitment 2022/2023’ portal, inviting Nigerians to apply for employment for the Trial Census and the 2023 Census. The Commission wishes to state that this information is totally false and misleading, and should therefore be treated as a scam by fraudsters to swindle unsuspecting members of the public, particularly job applicants.

It will be recalled that on the 30th May, 2022, the Commission announced through its social media platforms and also widely reported on other national mainstream media the opening of an e-recruitment portal https://recruitment.adhoctrial.nationalpopulation.gov.ng for the recruitment of ad-hoc staff for the Trial Census exercise nationwide. The recruitment of the 14,461 field functionaries has been concluded and the Trial census commenced on 27th June, 2022.

The Commission wishes to assure Nigerians of its commitment to transparency in the conduct of all activities related to the conduct of the 2023 Census including the recruitment of ad hoc staff. All communication on issues relating to the Commission will be disseminated through its official platforms which include media advertisements, the NPC website and verified social media platforms.

Furthermore, National Population Commission is taking every measure to uncover those behind the fraudulent recruitment site. Similarly, scammers are warned to desist from this inglorious act as the Commission will not hesitate to bring the full weight of the law to bear on perpetrators in its quest to conduct the first fully digital Population and Housing Census in Nigeria next year that will be credible and acceptable.

The post RECRUITMENT PORTAL CIRCULATING ON SOCIAL MEDIA IS A SCAM – NPC appeared first on VOICE OF AREWA. 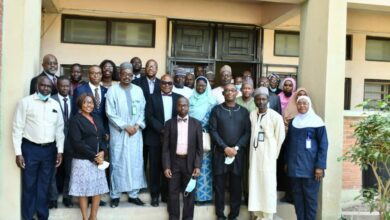 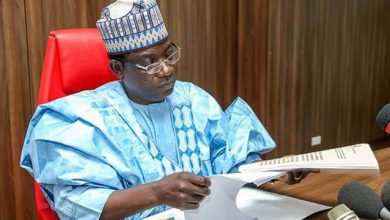 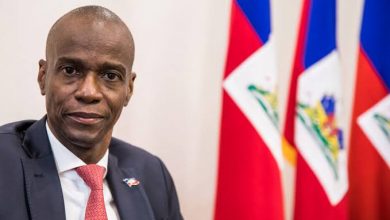 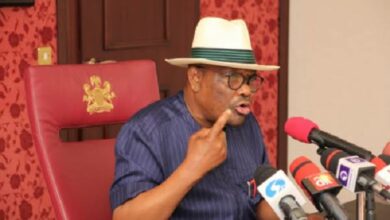