The conferment of the title was announced in a letter signed by His Highness, the Sarkin Hausawan Agege, Lagos, Alhaji Musa Muhammad Dogon Kadai on Saturday, 13th August 2022 and presented to Prof. Gwarzo.

It said the nomination of Prof. Abubakar Gwarzo for the title was made during the last Executives Council Meeting of the historical palace of Hausa Community Agege.

According to the letter, Prof. Abubakar Gwarzo was found worthy of the nomination due to his exemplary and good leadership qualities.

In the letter released and presented to Prof. Gwarzo by the Emirate Council on 10th August 2022, It described the conscientious contributions, dedication and sacrifices of Prof. Gwarzo as worthy of emulation.

“Prof. Gwarzo is a man who always and meritoriously expresses concern and devotion to the betterment of the good members of the entire community of Agege Emirate,” the letter said.

The Emirate Council commended Gwarzo for his untireless services to humanity and prayed to Almighty Allah to continue to shower His blessings upon him, guide and give him the wisdom and perseverance to discharge the responsibilities bestowed upon him as expected. 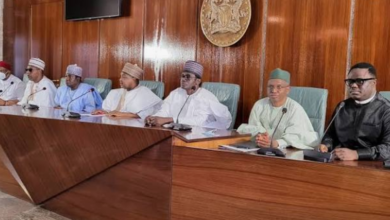 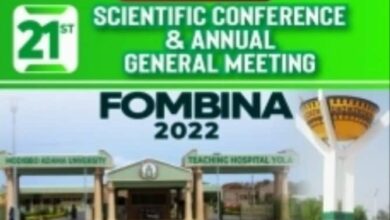