The Northern Broadcast Media Owners Association (NBMOA) have commenced media advocacy and crusade against some of the ills currently confronting the North in particular and the nation in general.

This was contained in a statement signed by the Acting Chairman of the Association, Alhaji Abdullahi Yelwa and made available to newsmen on Thursday.

Yelwa stated that, the country has been engaged in the fight against the scourge of terrorism, banditry, kidnapping, out of school children and drug abuse.

Added to these myriad of challenges according to Yelwa was the problem of poverty and underdevelopment.

He said, “As media practitioners in the region, we have been in the eye of the insecurity storm as we are daily confronted with the grim and ugly consequences of these vices on the lives of our people.

He affirmed that, “our reporters file daily reports on hundred villages and communities randomly attacked and out-rightly sacked by gunmen and hoodlums abducting thousands of innocent people in the process”.

“We daily report news of bandits writing demand notices to helpless communities for ransoms or payment for permission to go to their farms. This is not acceptable”.

“In some cases, we hear of summary executions of abductees for failure to pay ransom to secure their freedom”.

“To make matters worse, we hear elected Governors throw their hands up in utter despair and utter frustrations admitting and even confessing that some parts of their communities are no longer under their control”.

“We also report about the people who were once secure and self-sufficient but are now languishing in IDPs camps in their own ancestral region and country. This is regrettable, to say the least’.

“Yet, we note that our elected Governments at all levels have been doing their best to deal with these challenges and restore normalcy”.

Yelwa stressed that, various kinetic and non-kinetic strategies have been employed and are still being deployed, adding that the New weapons of war have also been thrown into the fight.

He maintained that the Northern media have been at the helm of reporting these challenges lamenting however that ‘Some of our members have indeed been victims of the insurgency, even as we daily engage in advocacy for the welfare of our troops and the victims of insecurity”.

He assured that in the midst of all these, they should in fulfillment of their sacred duty to the people, continue to hold government accountable, even as they offered their platforms to all shades of opinion in the search for a safe, stable and secure North and Nigeria.

“Therefore, in continuation of efforts to fight insecurity and contribute to the search for the peace and prosperity of our region and the nation, our Association, NMBOA, hereby announce the flag-off of its media advocacy and crusade against some of the major challenges bedeviling our society”.

“Our strategy is to use our outreach and various platforms spread across the North and beyond to engage governmental institutions at all levels, as well as the civil society, traditional and religious leaders and key stakeholders, to evolve workable, sustainable and community-based responses and for community ownership of the war against insecurity”.

Yelwa said, through carefully-tailored programming, targeted jingles, etc, listeners would be educated on their roles and how their actions or inactions contribute to the outcome of the fight against insecurity.

“This crusade is in fulfillment of our Corporate Social Responsibility as the Fourth Estate of the Realm”.

He stated that the association was incorporated in 2014 and has active membership of over 60 licensed private broadcast operators of radio and television stations in the North with an estimated audience of over 55million and over 60,000 Nigerians gainfully employed, directly and indirectly.

“As professional media owners directly involved in the reporting of the current state of the region and beyond, we seize the opportunity to formally announce the commencement of this crucial crusade and also seek the support, understanding and engagement of critical stakeholders in the society towards vigorously addressing and significantly stemming the tide of the hydra-headed and multi-faceted insecurity in the North and the nation in general”.

“We envisage that our sincere efforts shall contribute in no small measure to on-going initiatives being undertaken by Governments at the various levels in the country towards stamping out the ugly causes and effects of insecurity in the region and the nation at large”. 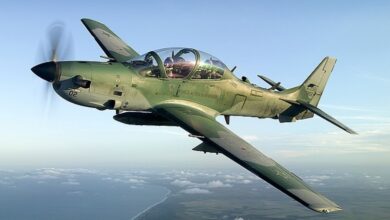 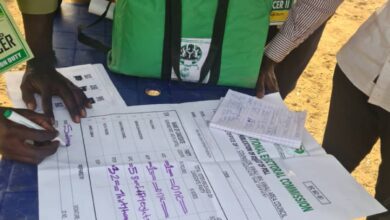 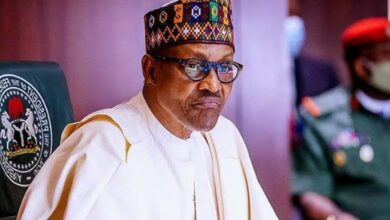 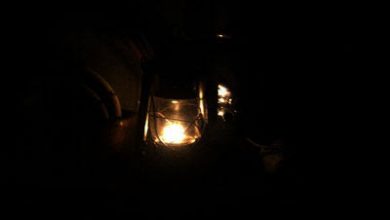